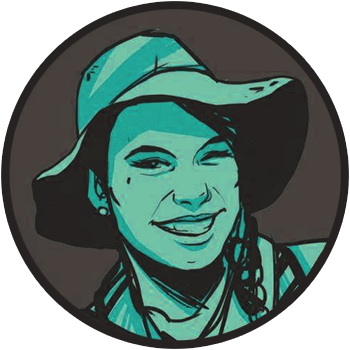 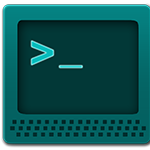 7 years of experience in the game industry.

I make my own projects and freelance.

Games development is my driving passion. Ever since I ran the game engine for the first time, I knew it was my world.

Towards the end of September 2010 I started my degree in
Computer Science at Collegium Da Vinci in Poznan.

I’ve met lots of people really passionate about creating games since 2012, with whom I created several teams. I was a member of Loony Tailors, Unhandled Exceptions and Beatles Charm as a level designer and gameplay programmer.
I was also organizing a game developers association at Poznan University of Technology.

I had developed several projects and finally took 3rd place in national finals of Imagine Cup 2014 Poland in Games category.

In 2012 I had a 4 month placement at Cameleon-labs as a gameplay programmer.

At the start of March 2013, I accepted a job at the Samsung R&D center and held the position of Junior Software Engineer.

Since 2014 I started my career as a freelancer, working with companies: Infinite Zero Studios, Indago, Red Zero Games, Evil port.

At 2017 I’ve founded Gspot Studios. We have developed several projects and cooperating with such companies, as Asmodee or Rebel.

I was also organizing GIC 2015/2016 (the biggest gamedev conference in Poland), and Poznan Unity User Group

I was a speaker at such prestigious conferences as Game Developers Conference, Games Developer Session, Digital Dragons.